The Special Interest Group (SIG) for Cardiac Physiology has launched prior to the 2011 SPS meeting in Bergen. The group is chaired by William E. Louch (University of Oslo) and Morten B Thomsen (University of Copenhagen).

The objective of the SIG is to improve networking between Scandinavian groups involved in clinical or experimental research in the area of cardiac physiology in health and disease. The SIG focuses on aiding PhD students and young group leaders to develop their scientific careers. Our activities are primarily centered on supporting the annual SPS meetings with proposals for sessions and the organization of single-day satellite meetings at these conferences.

If you are interested in joining this SIG, please contact William Louch or Morten Thomsen. In order to join a SIG, you must be a member of the SPS. Here are the instructions on how to become a member.

We had a full-day satellite meeting just prior to the SPS annual meeting in Iceland. The programme included the following sessions:

The annual SPS meeting was held in Oslo, and the SIG organized a satellite meeting at the Opera house. Group leaders from across Scandinavia had the opportunity to present their research, and  SIG members networked and socialized.

The Special Interest Group held its first larger meeting in Copenhagen in May 2014, joining with the Danish National Research Foundation Centre for Cardiac Arrhythmia, to host a 4 day conference. The SIG hosted a full day session on ventricular fibrillation and sudden cardiac death with many international speakers, including 4 invited presenters from the US. Moreover, we organized a poster session featuring more than 30 presentations.

Our main activity in 2012 was the contribution to the annual meeting in Helsinki, Finland. We planned and hosted an interesting session on control of cardiac repolarization in health and disease with contributions from Sweden, Finland, Norway, Denmark and the Netherlands. 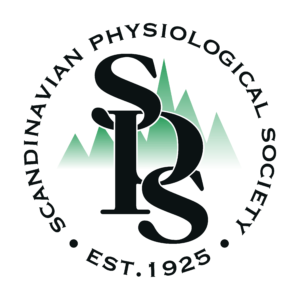